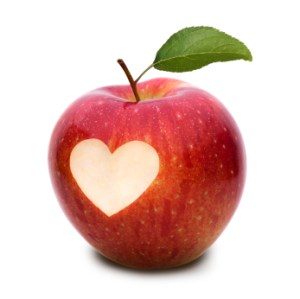 Hey, writery peoples! Happy Sunday! There are exactly two teaching days left in my school year, so let’s celebrate that awesomeness with another snippet from Learning to Love! 🙂

Continuing from where we left off (Will’s admitting that he noticed the hummus on Rebecca’s face when they met earlier that day)….

“Okay, so I noticed,” he admitted. Certainly wasn’t the first thing he noticed, but she didn’t need to know that.

All too soon, however, she seemed to notice just how close in proximity they were. She retreated a safe distance, keeping her gaze trained on him. “Guess we don’t need to get your eyes checked, then.”

Nope. Not unless seeing her face and only her face was a bad thing. He considered that particular form of tunnel vision a blessing. Her hip pressed against his as she wiggled herself back against the lockers. He liked that he had a good six inches on her.

In other awesome news, you know that soccer team I was coaching? Well, my girls went on to win the semi-final game AND the championship game, too! We finished first out of thirty teams in the Tier One division for the first time in school history, and we’ve got a sweet trophy to prove it! Our Bruins went an entire season undefeated. Talk about a fairytale! I’m so very proud to have been a part of this team, and I’ll never forget the thrill of winning on our home field. Yay, sports! 😀 Enjoy your week, everyone!

I just spoke with the cutest-sounding southern gentleman from The @ContainerStore’s international sales department. 10/10 in customer service! 20/10 in adorableness! This is but a sample of my sneaker collection. Drop-front shoe boxes for the win! #sneakerhead #shoeporn