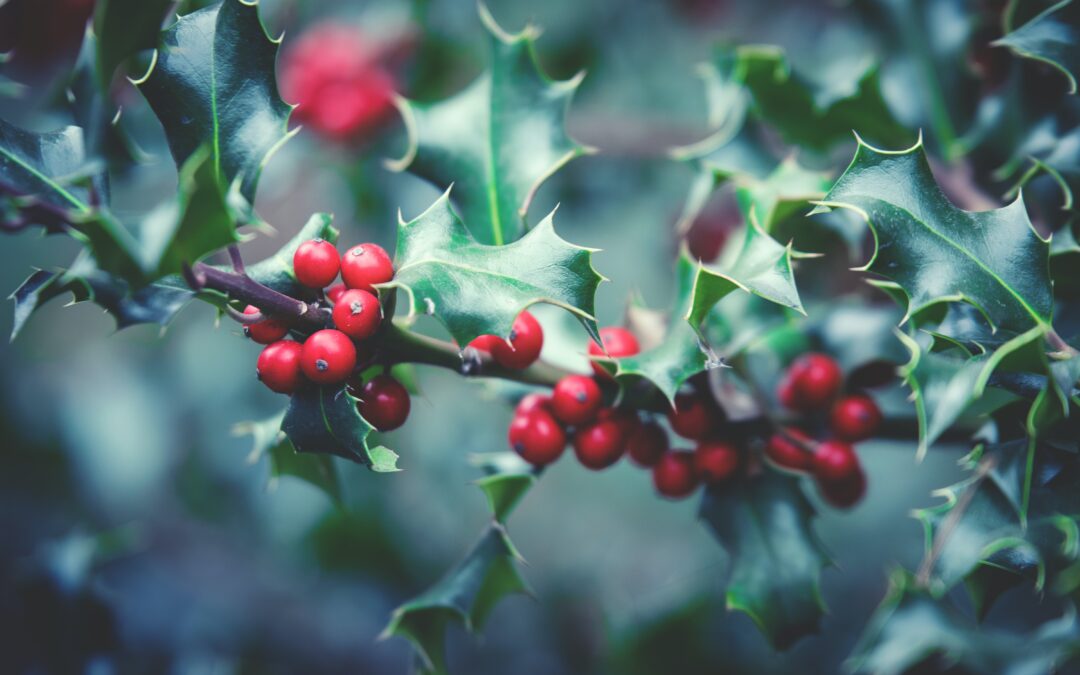 Helloooooo! Happy Sunday, pals. You ready for another snippet from Season of Love? Read on!

He turned his head and spotted the men gathered around the stacked chairs and tables. In teams of two, they assembled, arranged, and applauded one another on their efforts. Meanwhile, the women chose the divide and conquer technique to tackle the boxes of decorations he’d borrowed from their stash at the farm.

He locked eyes with his mother, who had tinsel wrapped around every limb, and he had to bite back a grin. She shuffled her way over to him, exchanging a wink with Carmen as the older woman slinked away with her box of secrets. He had a funny feeling his mother knew exactly what was inside that box, but she wouldn’t dare tattle on “Towanda.”

Matt stared down at the tinsel-tangled ball of energy, otherwise known as his mother, with a playful scowl. “You gonna save any of that for the tree?”

“There’s plenty left.” She reached up to stroke his cheek. “This party is such a beautiful gesture, honey.”

He shrugged, his eyes darting to the side. “Won’t make any difference.”

“You don’t know that. It’s Christmastime, the most magical time of the year. Have a little faith.”

“It’s also the busiest time of year for us at the farm,” Matt argued. “You and Dad didn’t need to come so early. I could’ve gotten things done.”

She cleared her throat, and he met her gaze again. “You’re our son. Family always comes first. You can thank us later, but for now,” she said, linking her tinsel-wrapped arm with his, “let’s get this place ready for an unforgettable party.”

As most of you already know, I’m now a proud homeowner, and today I bought a piece of furniture I’ve been wanting since I was a kid…bunkbeds! 😀 They sell adult-sized bunkbeds right here in my city, so I got me a queen on queen with a supercool staircase that has built-in drawers I can use for extra storage. Now my one-bedroom condo is officially a two-bed-room! Will I always sleep on the top bunk even if I don’t have any guests over? Yes. Yes, I will.

See ya next week, my friends! 🙂