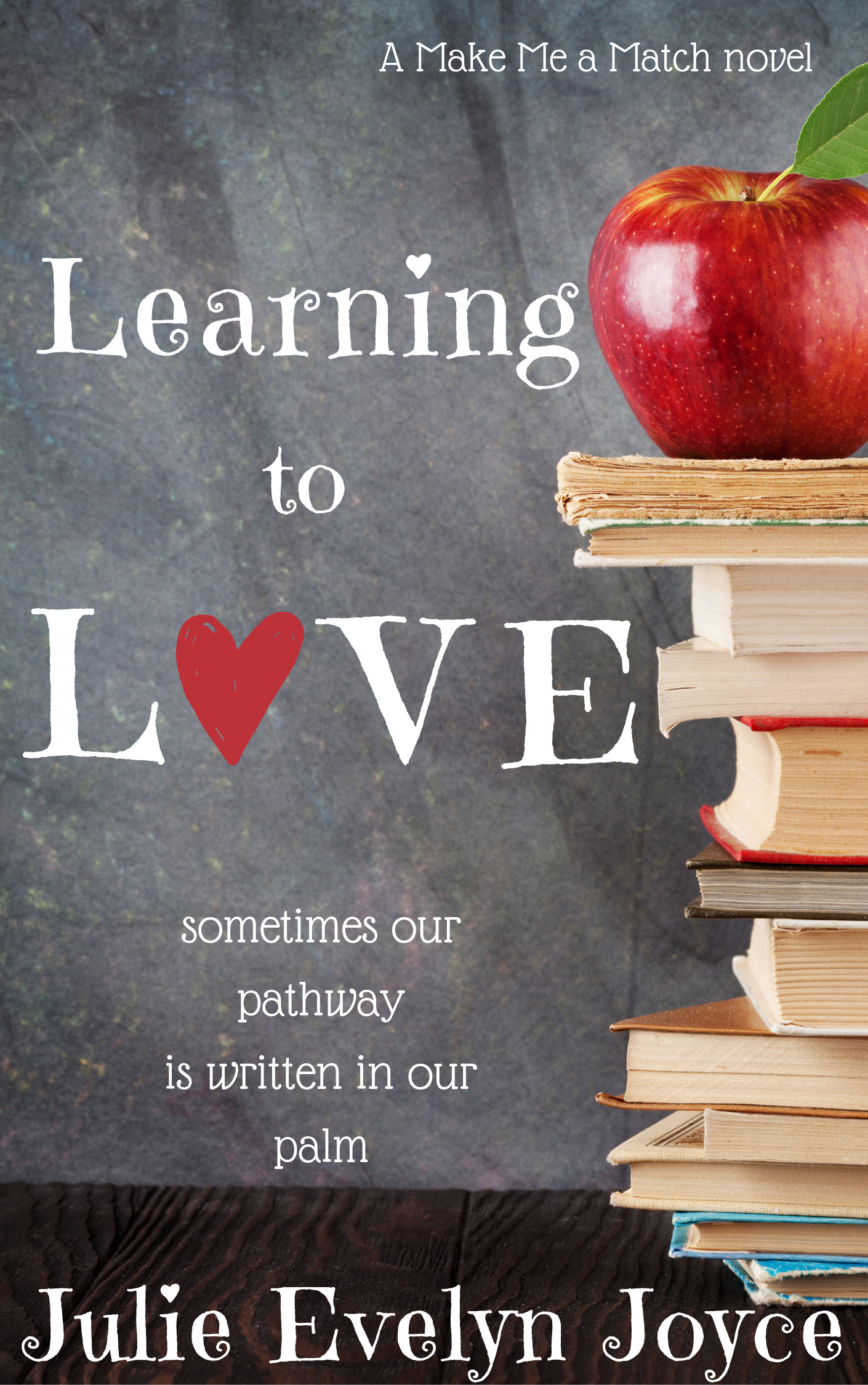 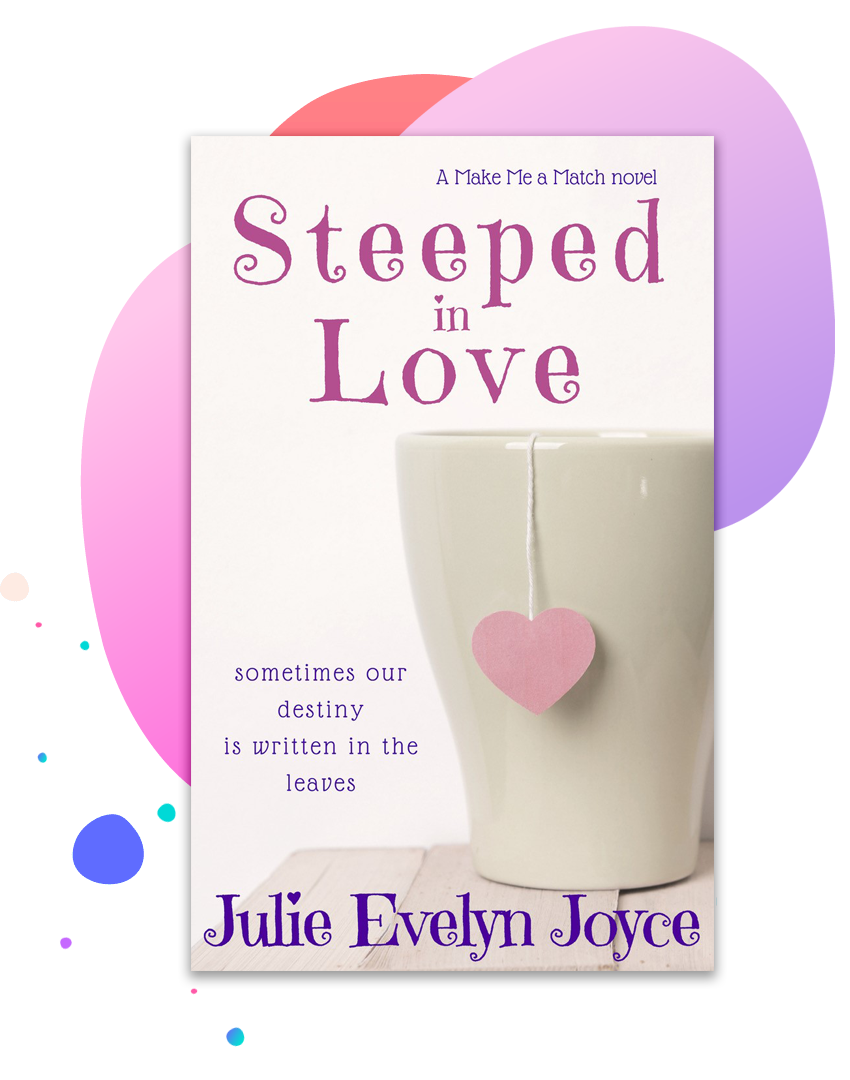 MAKE ME A MATCH Series, Book 1

Get it In Paperback and on Kindle

Available in the Apple Bookstore

Available in eBook at Barnes & Noble

Praise for Steeped in Love

“This story has a unique premise
that’s driven by witty dialogue keeping the reader hooked
into the flow of the story.”
–USA Today
bestselling author
Dale Mayer

“I loved this book. Not only is it funny, but it’s filled with so much heart. It was impossible not to
fall for Addie and Ethan.”
–Author
Maggie Wells 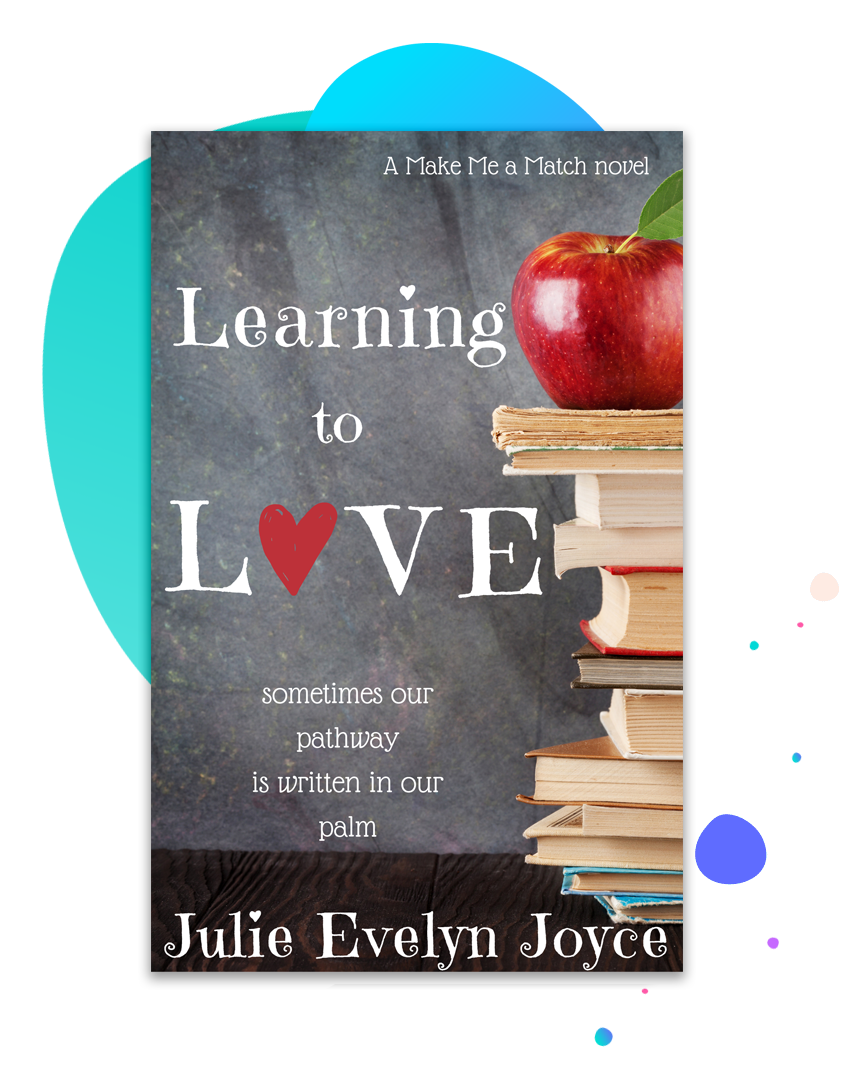 MAKE ME A MATCH Series, Book 2 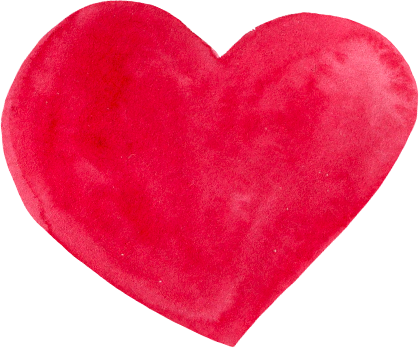