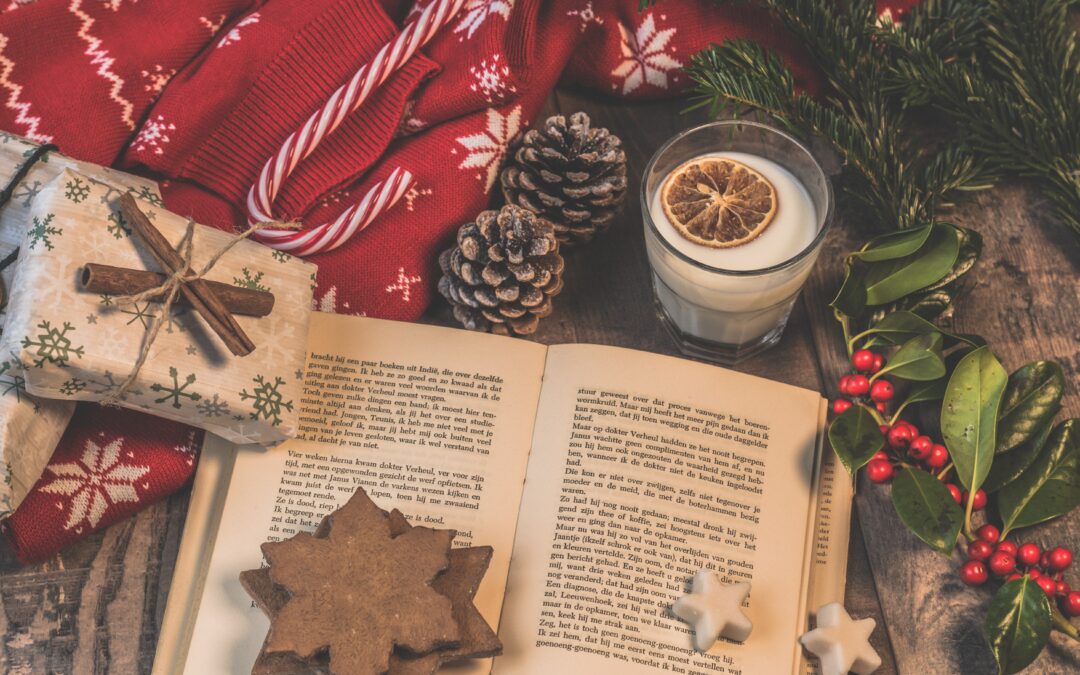 Greetings, my friends! Hope life is treating you well these days. Big things are happening in my world. I’ll tell you more about that shortly, but first, here’s a new snippet from my Christmas-themed WIP, Season of Love!

Another one of Carmen’s quirks: using a person’s full name. “Hey, Carmen,” he said.

She glided closer in her knitted coat with blocks of color as vibrant as her personality. “You’re certainly looking rugged today,” she purred, giving him a thorough once-over.

His flannel shirt felt three sizes too tight under her frank perusal.

“So few men can pull off the lumberjack look as well as you. It’s a shame, really.”

He’d heard the same lament several dozen times. Right around now, she’d usually try to cop a feel of his bicep, but to his relief her arms were full. “What’s in the box?” he asked.

He ducked his head to peek inside the flaps, but she yanked the box out of his reach. “All in good time, my dear boy. When Dotty told me about this little shindig of yours, I knew immediately what I needed to bring.”

Well, that confirmed who’d leaked the news. Matt felt a sharp twinge in his stomach at the thought of his grams. A month prior, they’d moved her into Willowgrove Nursing Home after she’d suffered a stroke. Though she’d improved since then, she wasn’t in any shape to attend the party she’d promoted on his behalf. How messed up was that?

Carmen nudged him with her elbow. “Don’t worry,” she spoke gently. “We’ll take care of everything.”

That’s exactly what he was worried about.

So it’s my birthday on Monday and guess what I bought myself for a present??? MY FIRST HOUSE! Well, it’s a condo to be exact, but OMG, I own a big thing that I can live in and stuff! It’s SO cool! I promise I’ll share pics when it’s officially official, but it’s like 99% official now, and I’m getting to shop for furniture for the first time in my life…another dream come true. I choose to make 2022 the best year ever! Who’s with me? See you next week! 🙂 xo