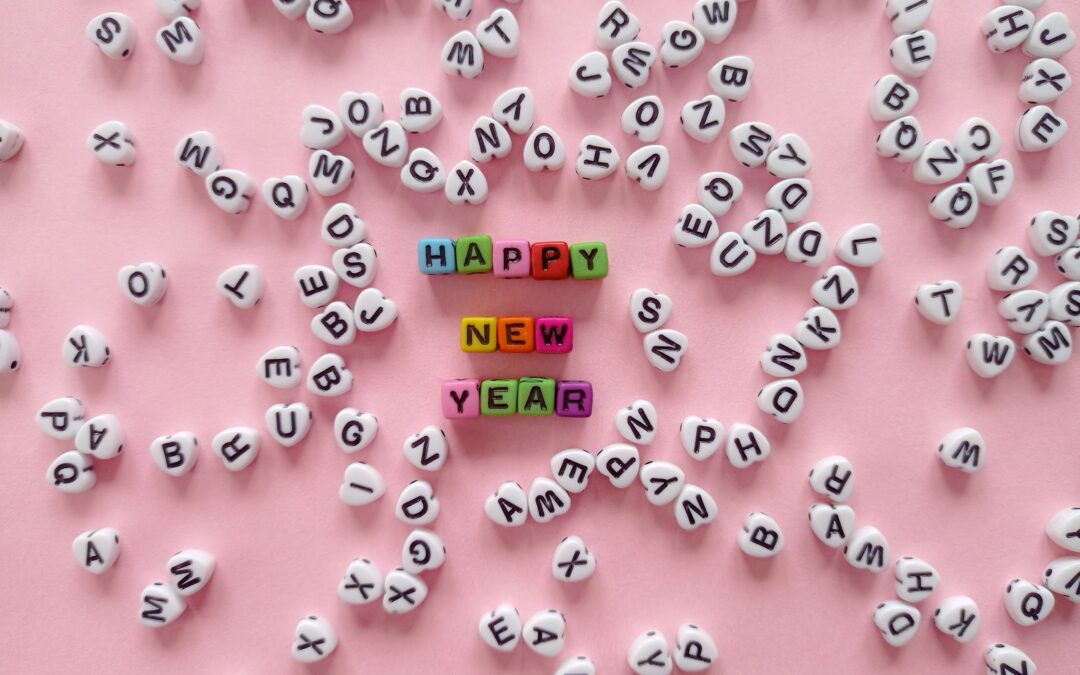 Happy New Year, my friends! So excited to be back here with you. I hope sharing snippets again will help motivate me to work on/finish the fourth book in my Make Me a Match series, Season of Love! I haven’t yet written a blurb for this story, but here’s a little taste of the opening scene…

Matt Tully’s heavy work boots thunked across the wooden floor of Newtonville Hall. He grunted as he lugged a Scotch pine into the main room, and growled as he jammed the massive tree into the stand he’d built. Even bundled in netting, the thing was a beast to maneuver, but he’d known this was the right tree the moment he’d spotted it on his family’s farm that morning. Of course, none of their pre-cut trees would do. He’d gone off into the woods, on the hunt for an evergreen that would command attention.

When you spent your whole life working on a tree farm, you recognized the Rolls-Royce of Christmas trees when you saw it.

Pulling a Swiss Army knife from his back pocket, Matt cut the netting and let the branches drop. He might have stood a second longer to admire his handiwork, but he still needed to decorate the damn thing, set up the tables and chairs, stock the bar, and add some more ambience to the place. Christ, he hated the word ‘ambience.’ It was right up there with ‘aesthetic’ for him. Words that sounded snobby and pretentious when spoken aloud. Hell, add in ‘pretentious,’ too.

Scanning the bare interior, he frowned. How was he ever gonna pull this off? It’d be a miracle if he finished before the guests started to arrive. He’d never thrown someone a party before. Wasn’t really the cake and balloons type. But this wasn’t a birthday, a banquet, or an anniversary . . .

It was a going away party for the woman he loved.

Because apparently you were supposed to celebrate saying goodbye to someone? The whole notion perplexed him, but he also knew this might be his only chance to tell her–or at least show her–how he really felt.

Well, it’s been a frigid weekend here in the nation’s capital, and we’re expecting a dumping of snow tonight, so I will go hibernate. I wish you all a safe, happy, and healthy week ahead, and I’ll see you next Sunday! 🙂