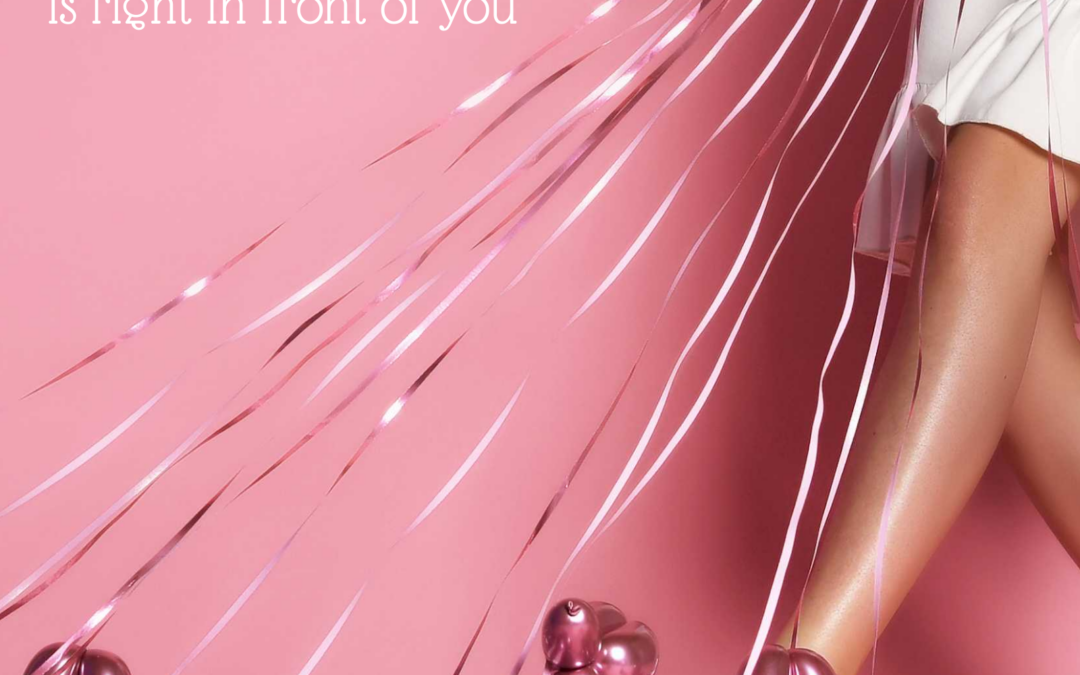 Hello, readers and my fellow warriors! So glad to be back! What do you think of my cover? I’m super in love with it! I come bearing some other exciting news too, but first I’ll share a snippet from the VERY SOON to be released Love Unleashed!

Here’s a quick recap of the opening scene: Hannah and Kent are quarreling in the middle of the parking lot following a town council meeting wherein Kent completely derailed all the progress Hannah had made in her efforts to bring a dog park to Kendal. And now, we continue…

“Well, I’m glad it worked out so well for you,” she remarked bitterly. “Have a great night.” Hannah marched ahead of him again, her paw print-stickered SUV in sight. She hit the unlock button on her key fob, and her headlights flashed in the fading summer light. She reached for the door handle, but Kent’s next words froze her in place.

Jesus. As if this night could get any worse. Confirming his assertion, she heaved a sigh, then had an internal moment of silence for the new frilly skirt and blouse she’d bought just for this meeting. They were soon to be covered in grease and grime. She could at least save her polka-dotted Kate Spade bag. Pulling it from her shoulder, she tucked it safely inside the car.

Kent’s feet ate up the pavement that separated them until he was within smacking distance. “Did you have a hand in this as well?” she demanded. “Wasn’t enough to kill my proposal, you had to hobble my car too?

His jaw dropped at the accusation. “What? Of course not!”

She squashed down the urge to retort, and focused instead on the task at hand. She’d have to hurry before she lost any more daylight. Squaring her shoulders, she headed toward her trunk to grab her spare tire, a jack, and a lug wrench. Knees bent, she jerked the spare free from its compartment and hefted it onto her hip, heedless of the marks it would leave on her skirt. She waddled the few feet to the front driver’s side and dropped the tire with an unladylike grunt.

Kent stood back, rolling up his sleeves.

LOVE UNLEASHED will be releasing this coming Wednesday, October 13th! I’m so excited to finally get book three of my series out into the world. It’s available for pre-order as well! I’ll be back next week to share a little more, but until then, take care and be well, my friends! 🙂