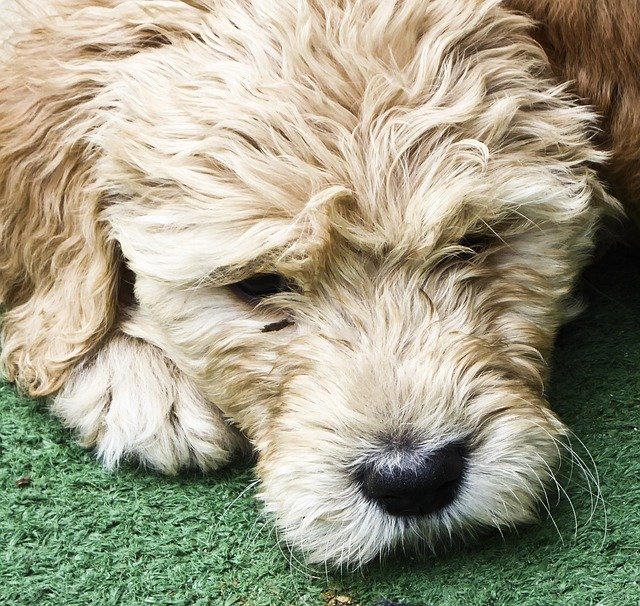 Hello, hello! How’s every little thing? I’m still working away on edits for Love Unleashed, but I’m super happy to report that I have a fabulous new cover created by my crit partner. I’ll share it in the coming weeks. Gotta build the suspense a bit. 😉 Oh, I’m not a total tease. Here’s another snippet from Love Unleashed!

Her car was at the far end of the lot. Why had she parked so freaking far away? Her feet were killing her. She couldn’t wait to let her hair down, put on her comfy clothes, slip into her Crocs, and dive face-first into the pint of brownie fudge explosion sitting in her freezer. But her ice cream dreams were halted by a firm hand on her shoulder.

“Hannah, please,” Kent implored her. “Talk to me.”

She spun around, jerking her arm from his grasp. “I have absolutely nothing to say to you!”

“I…What did I do wrong? All I did was express my opinion on a public matter. I’m entitled to that.”

She blinked. Did he seriously not understand the consequences of his actions, or was he putting on an act? “All you do is express your unwanted opinions,” she snarled.

He’d been a thorn in her side ever since he’d started his one-man crusade to keep dogs on leashes by tacking pun-filled posters all over town. She and her fellow townspeople had put up with the cheesiness for months. Let’s ‘paws’ for the cause. I don’t mean to be a hound, but make no bones about it, your choice matters. Don’t ‘furget’ that leash at home. The corny wording stuck in her brain like a relentless TV jingle. But when his campaign took a turn toward dissuading the public from voting in favor of her proposed dog park, and he’d plastered his propaganda on her storefront windows, things became very personal. And now he’d thwarted her. In public.

Later this evening, I’ll be off to a friend’s house for a sleepover. I’m on summer break, and she’s a retired vice principal, so we don’t have to worry about work, but we DO have an early wake-up call nonetheless. We’ll be setting the alarm for 4 a.m. so we don’t miss a moment of the Canada/USA Olympics semifinal women’s soccer match! Go, Canada!!! See you all next week! 🙂

Watching the @raptors game with this sweet boy ton

Did you know I share #snippets from my work in pro

Spending my first day of the #newyear with the man

Dad and I had a visit today from two adorable #Chr

My Phys. Ed. class’s contribution to the “deck

When your co-worker brings you surprise sour candy