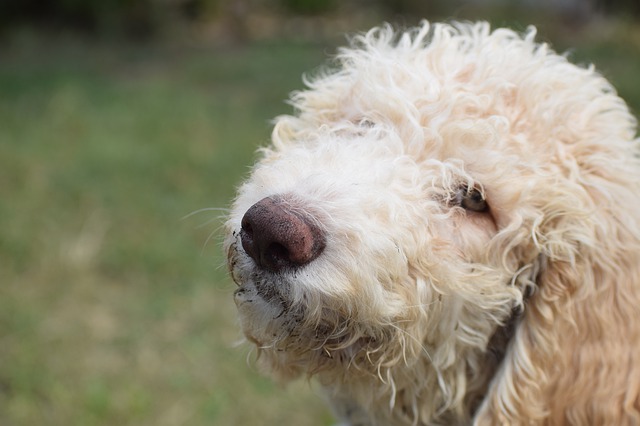 Hey-hey, my peeps! Hope your summer’s going swimmingly. I’ve taken a deep dive into edits on Love Unleashed, and so far it’s been smooth sailing. I’m sure that means choppy waters are ahead. Had enough with the puns? 😀 Here’s another snippet!

Since moving to Kendal a few years ago, she’d built a profitable business on behalf of canine lovers everywhere. The Barkery was a doggy wonderland filled with homemade treats, toys, and an ultramodern day spa. Pet owners flocked to her shop because there was nothing they wouldn’t do—or buy—when it came to their fur babies, herself included. She was a successful entrepreneur. She paid her taxes. She attended town events. She was delightful, damn it. Everybody thought so.

Everybody except Kent Clarkson, apparently.

The man who’d stood up and blown all her hard work out of the water.

Huffing out a frustrated breath, she rounded the corner to the parking lot. All she wanted was to get home, get away from here before she fell apart.

Her spine stiffened and she drew up short for a moment, only long enough to turn her head and fix Kent with a fiery glare. Afraid she might actually harm him, or worse, burst into tears, she sprang into motion again. He would not see her cry. She hated showing weakness to anyone, especially him.

I’m super excited to have the Olympics on, despite the fact that they’re very distracting to a writer who’s already easily distractible. But hey, it’s only a couple weeks, right? 🙂 Wishing you all a productive and fun-filled week ahead! See you next Sunday! Go, Canada, go!