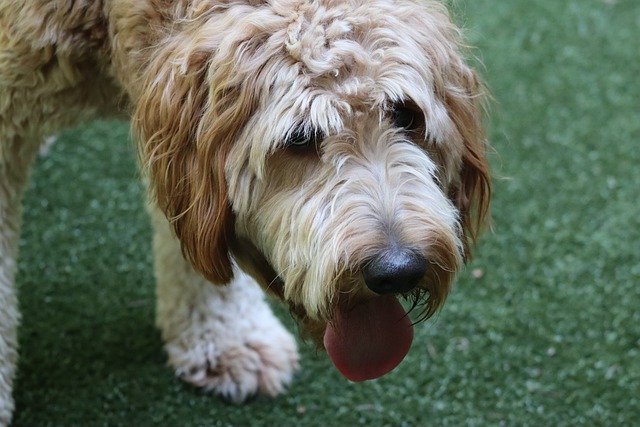 Hiya, peeps! Hope you’re all doing well! As I mentioned last week, I’ll be sharing the final snippet of The Barkery scene from Love Unleashed today, so let’s hop to it!

They both held the wooden broom handle for several beats. Diana’s impatient tug at her father’s pantleg prompted him to break contact. “We should go. Thanks again for, you know . . .”

“Being my fabulous self?” Hannah filled in for him. “Oh, my pleasure.”

The sound of his laughter poured all over her like warm butter, but she couldn’t savor it for long because Diana launched herself at Hannah’s middle and squeezed her in another hug. “Goodbye, Miss Barker!”

“Bye, sweetheart! Have you got your doll?”

Kent took her hand and they headed for the door. As they crossed the threshold and stepped into the sunshine, he tossed Hannah a look over his shoulder. “See ya,” he said.

Hannah stood and stared at the door, long after it had closed behind them. Muffy came out of hiding and nudged her head against Hannah’s thigh. She knelt down and scratched behind her baby’s ear. “Ya know, Muffykins, he’s maybe not so bad after all, that Kent Clarkson.”

Well, that’s one scene wrapped up! Next week, we’ll rewind to the beginning of the book and I’ll give you a sneak peek of the opening scene. Until then, happy word-making, my friends! xo

Nothing is more fitting than reading a romance nov

In today’s house sitting adventures, I had a fri

House sitting for a friend. My current situation.

How could I not buy this @swatch? It belongs on my

I finally put together this #collage of pictures h

Just set up the #nba in my #home. Who wants to com

What does one do when they have no phone, internet

Did anyone else’s fridge come with a #chocolate

I just felt like eating #cake for dinner. #livingm

Happy #FathersDay to my amazing daddy. I’m so pr

Look who I spotted at Walmart! You’re huge in Ca

When your students ask to play extreme chase tag a

Am I the only person who feels slightly robbed that Lauren and Jimmy never hooked up? 'Cause those two together... *fans self* #BlackBird