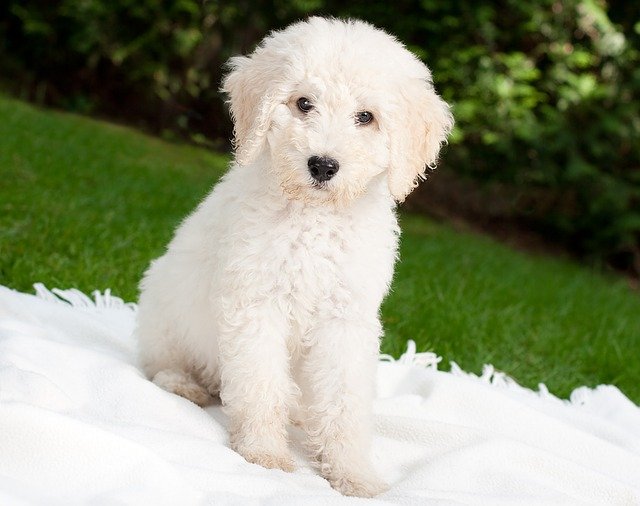 Greetings and happy final day of February! I’m not a huge fan of this month for many reasons, and this year has especially been a doozy, but reading and writing romance is keeping me going. Speaking of, here’s the latest snippet from Love Unleashed!

From a distance, he spotted balloons outside The Barkery and, as they neared the entrance, sidewalk chalk puppies welcomed them. She’d set out a basket with extra chalk for the kids to play with as well. By the time he made it to the door and yanked on the tennis ball-covered doorknob, everyone was inside, and Hannah was handing out “pupsicles,” which were “totally human food, I promise.”

The interior was a dog’s dream come true, or a dog’s breakfast, depending on your taste. Paw print accents on the tile floors, artwork featuring candid shots of canines and crayon-produced images that seemed to be the creations of Diana’s age bracket, a display counter containing a startling variety of dog treats. Oh, and, irony of ironies, a wall of leashes and other toys for sale.

Ensuring all the kids were taken care of, Hannah reached over their heads to pass the adults a “pupsicle” of their very own. Their eyes met as she transferred the treat to his outstretched hand. Five full seconds and a double take later, her jaw fell open.

He bit his lip hard to suppress the smile that threatened at her reaction. Hell, he was surprised her nose hadn’t been trained to sniff him out. But to be fair, this was probably the last place she’d ever expect him to be.

“Uh, okay, so, welcome, everyone! To The Barkery! I’m Hannah . . . Barker. That’s where The Barkery name came from, obviously.”

Twice now he’d caused this self-assured woman to become flustered. Maybe no one else had noticed the pinkness in her cheeks or the slight waver in her voice, but he had. She pulled it together fast, lest she reveal any sign of weakness, but he savored that moment of vulnerability and stored it away in the back of his mind.

Now, let’s all kick February to the curb and bring on March. Bring on spring! Bring on the extra sunshine, Pi Day, March Madness, and mud puddles! Enjoy, my friends, and I’ll see you next week! 🙂

IT'S OUT TODAY! #BettingOnADukesHeart
👍One wager
🙇🏻‍♂️🙇🏻‍♀️Two stubborn heads (or hearts)
🤺Three rounds

Read about the horse-mad duke, strong Dina, a meddling father and a race to win the biggest wager of their lives. 💗
Available links: https://books2read.com/BettingOnADukesHeart