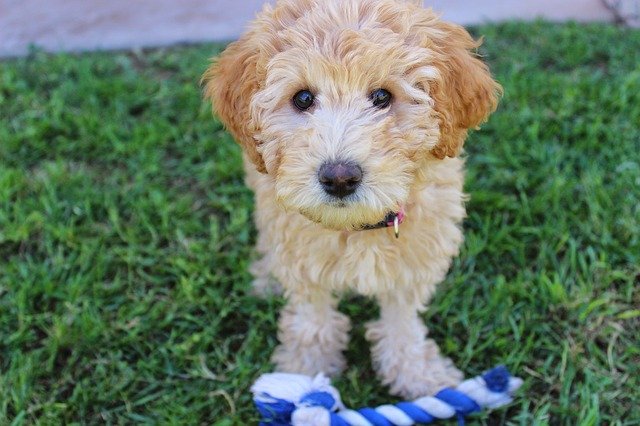 Drawing slow, steady breaths, he replied, “That sounds great, in theory, but I’m concerned. There are always dogs on the premises, and, you know, with that many kids running around, their temperaments might be unpredictable . . .”

The young woman’s smile never faltered. “Hannah has assured us that everything will be safe and kid-friendly. She’s closed the front of the store so only we’ll have access. Any dogs in the shop will be in the back getting spa treatments. I don’t think you’ll have anything to worry about, Mr. Clarkson.”

He forced a smile in return, his throat dry and his heart hammering a staccato beat. Bad enough they had to take the unnecessary risk of visiting her business in the first place, but to top it off, he was probably the last person on earth she wanted to see in there. And, naturally, his group had been assigned The Barkery as their first stop.

Resigned to his fate, he sought out his daughter and began assembling the other kids in his group. He and Ms. Theodore took off with their six assigned children, her leading the way and him pulling up the rear. Diana and her best friend Mia held hands and skipped along the sidewalk, making sure not to step on any cracks. He remembered the old rhyme from his days in elementary school, but it stirred a different set of emotions now.

They hadn’t even settled on a name for their daughter yet. Those were the words that churned—burned—through his brain when he’d gotten the phone call that knocked his world off its axis. He’d been on a job, and Lily had gone for a routine grocery trip. But she’d never made it home. He’d broken every speed limit to get to the hospital. Car accident, they’d said. Critical condition. Emergency C-section.

I celebrated Galentine’s Day pretty hard yesterday with some chicken wings, onion rings, and a giant chocolate chip cookie. As for today, I think I’ll get lost in a good book. 🙂 Take care, brush your hair, and I’ll see you next week! xo

This is what I'm talking about. ❤️

We got tired of waiting for someone to build it.

So we did. Together.