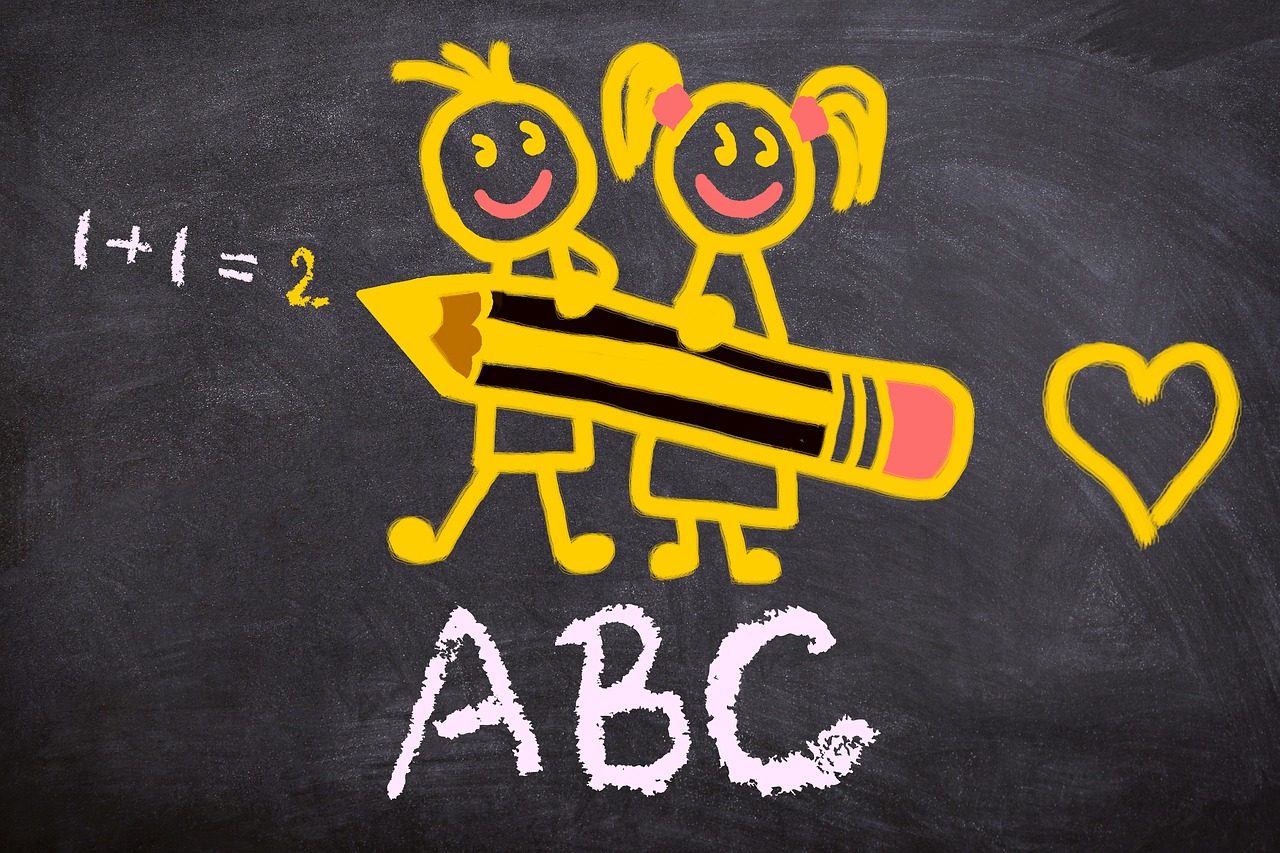 Hiiiiiii! How’s every little thing? Have you ever bought yourself a box of chocolates and just eaten the whole thing? I’m making that a new August tradition. And while I indulge in these delightful chocolate-covered Himalayan pink salt caramels, you can read another snippet from Learning to Love! 🙂

“As you should.” Their eyes held for a fraction too long. She cleared her throat and retreated to her desk. “It’s not just a fashion accessory,” she informed him. “Don’t be afraid to blow it.”

Will nodded, but she wondered if he caught the double meaning. There might not have been any another job in the world that encouraged a person to take chances and make mistakes as much as teaching did. Some lessons flopped, no matter how many hours you worked on them. Some produced incredible results with one class and crashed and burned with another. Every class was different, just as every student responded differently, had unique strengths and needs. But the moment you lost your courage, you lost the very essence, the joy, of being a teacher.

There were some things he’d have to learn on his own as he navigated this strange and wonderful new world.

The shrill ring of the warning bell sounded, signalling they had ten minutes before class started. “I better get to the gym,” she said. “You remember how to get upstairs?” Berg was likely waiting for him in the science classroom. He was probably testing him already to see how well he handled himself in getting around the place.

He followed her to the door, which she held open for him and waved him ahead. Teens took over every spare inch of the hallway, congregating at their lockers, paying absolutely no heed to the “warning,” as usual.

“Good luck,” she said to Will.

He exhaled a whoosh of breath. “Thanks.” Then he started walking in the wrong direction.

Chuckling, she hurried after him and turned him toward the proper stairwell. “You’ll do great!” Her eyes followed him as he politely maneuvered his way through the teenage bodies and out of sight.

I can’t believe I’ll be going back to school to teach in two weeks. It’ll be a very different situation than I’m used to, but I’ll make the best of it. Maybe I’ll meet a Will of my own. 😀 Take care, my friends, and I’ll see you next weekend! xo

Happy release to you, my friend! So excited for this book! 🤩🌟💫

Allow me to introduce you to @TheLillysRock and Toni Bennette (yeah, that's her real name) also known as...
🤩THE GIRL WITH STARS IN HER EYES🎸
Order here: https://bit.ly/GetTheLillys
@SourcebooksCasa #GWISHE #thelillysrock
#thegirlwithstarsinhereyes