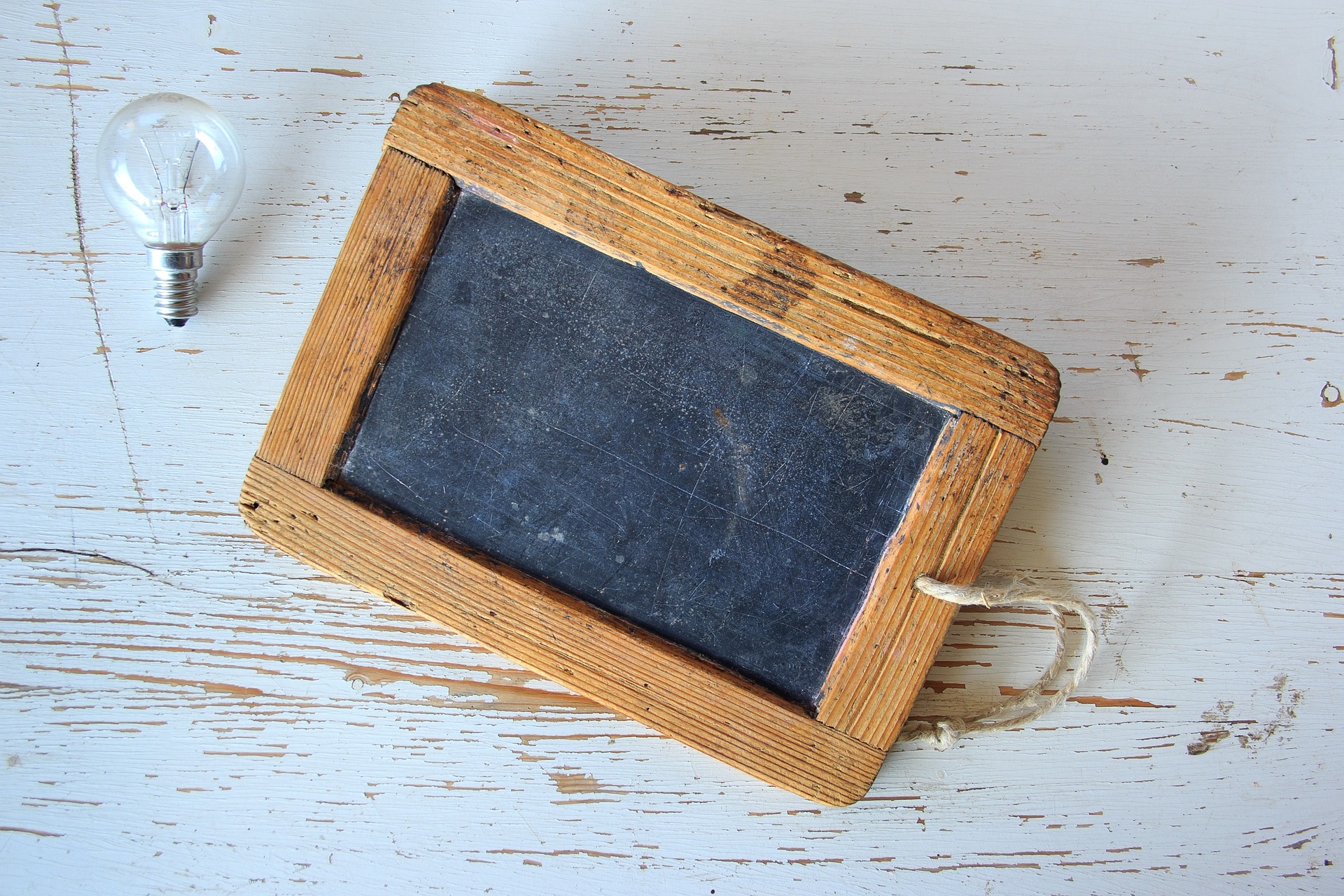 Hey, my peeps! Hope you’re all doing well. We’re mere weeks away from the release of Learning to Love, and I’m so excited to share it with you in its entirety! But for now, another enticing snippet will have to do. 😉 Enjoy the latest from Kendal High School!

“You ready for the big day?” she asked him as she pushed aside the unmarked stack of health assignments and sat atop her desk.

Will unpacked his bag and laid out all his supplies—notebook, clipboard, pens, pencils, and highlighters. “As I’ll ever be.”

She could tell he was nervous. The slight quaver in his voice, his bouncing left foot, needing to keep busy. She’d encountered a very different Will in the hallway last Friday, and while they’d gotten along fine then, she had to admit, she liked this version a whole lot more. This Will was vulnerable. Real. Probably scared out of his mind, and not pretending otherwise. Today would be a huge test. If he could survive day one, there was hope for him.

“I feel like I’m missing something,” he said, his eyes darting from her to the contents he’d gathered on his desk. “What am I missing?”

Rebecca took him in then—all of him—from the perfectly disheveled hair on his head, to the prep school-appropriate attire, and the neon-green sneakers on his feet. He was a juxtaposition of professional and playful. She was glad to see he’d draped a T-shirt and a pair of shorts over the back of his chair as a change of clothes for his afternoon in the gym. But there was, in fact, one noticeable thing missing.

She yanked open the top drawer of her desk and rifled inside until she found the package she was looking for. In no time at all, she freed the brass object from its confines. “This,” she said, “is the most important weapon in a Phys. Ed. teacher’s arsenal.”

A grin split his face as she stepped toward him and draped the lanyard around his neck, but instead of a gold medal, he’d been awarded a whistle. He pressed a hand to his heart. “I’m honored. I’ll wear it with pride.”

I’m hard at work on edits for Learning to Love, but by early September I hope to have things wrapped up. Then I can post this baby for pre-orders! I’ve already started plotting out the next book in the series, too, and there’ll be a bonus novella as well, coming next spring! Take care, my friends, and see you next week! 🙂