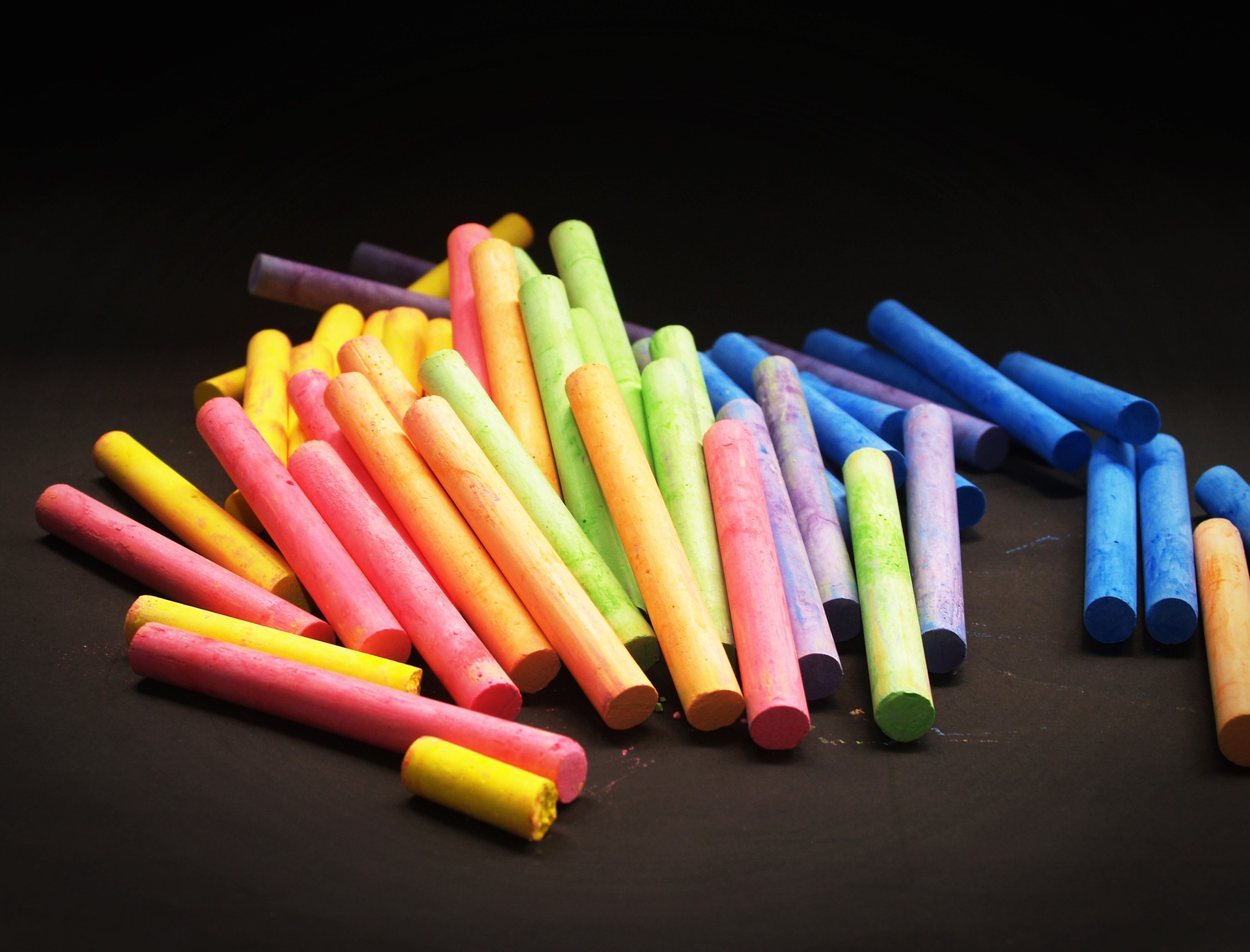 Howdy, folks! Hope you’re all good! I just made it back to Ottawa in time for the Raptors’ first NBA game since March! You have no idea how much I’ve been looking forward to this! And speaking of sporty people, let’s check in on my Phys. Ed. teachers in Learning to Love! 🙂

“Oh, God, I’m so sorry,” Rebecca said, covering her burning face with her hands. She peeked between her fingers and watched Will pick up the ball and toss it a few times in the air before he placed it on Berg’s desk next to the other one. Satisfied he didn’t plan on launching a counterattack, she dropped her hands to her side.

“You sure you’re being honest with your tally here?” he asked her with raised eyebrows.

She laughed. “I don’t usually miss by that much. Or at all. You startled me. Guess you got yourself a set of keys?”

Silence stretched between them. He made the short trek to his desk, dropped his bag, and then turned to face her with his hand out. “Hey, I’m Will Whitney.”

“Just play along,” he said.

She took his hand and shook it, still not quite understanding whatever game they were playing. “Hi, I’m Rebecca Ledgerwood.”

“It’s great to meet you, Rebecca. I look forward to working with you . . . in a strictly professional way.”

Catching his drift, she smiled. He wanted to start fresh. She could do that.

I had an absolute blast with my dad and nephew and niece this past week. I also got to see my bro, sis-in-law, and my aunt Jill, too! Four out of seven days were spent playing with these adorable kiddos. 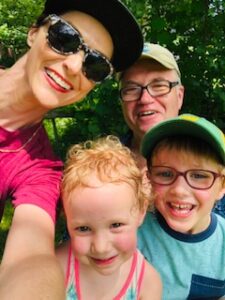 Look how cute they are! I’m a lucky, lucky auntie. I also need to sleep for the next month. 😀 Enjoy your week, my friends! See you next Sunday!

My SiL took the wee Royals for a hike yesterday and tried to get a nice family pic, but now we’re all just creeped out by whatever #PrincessIrene was creeped out by. 👻 #PrinceCharlie #Pennywiseiswatching