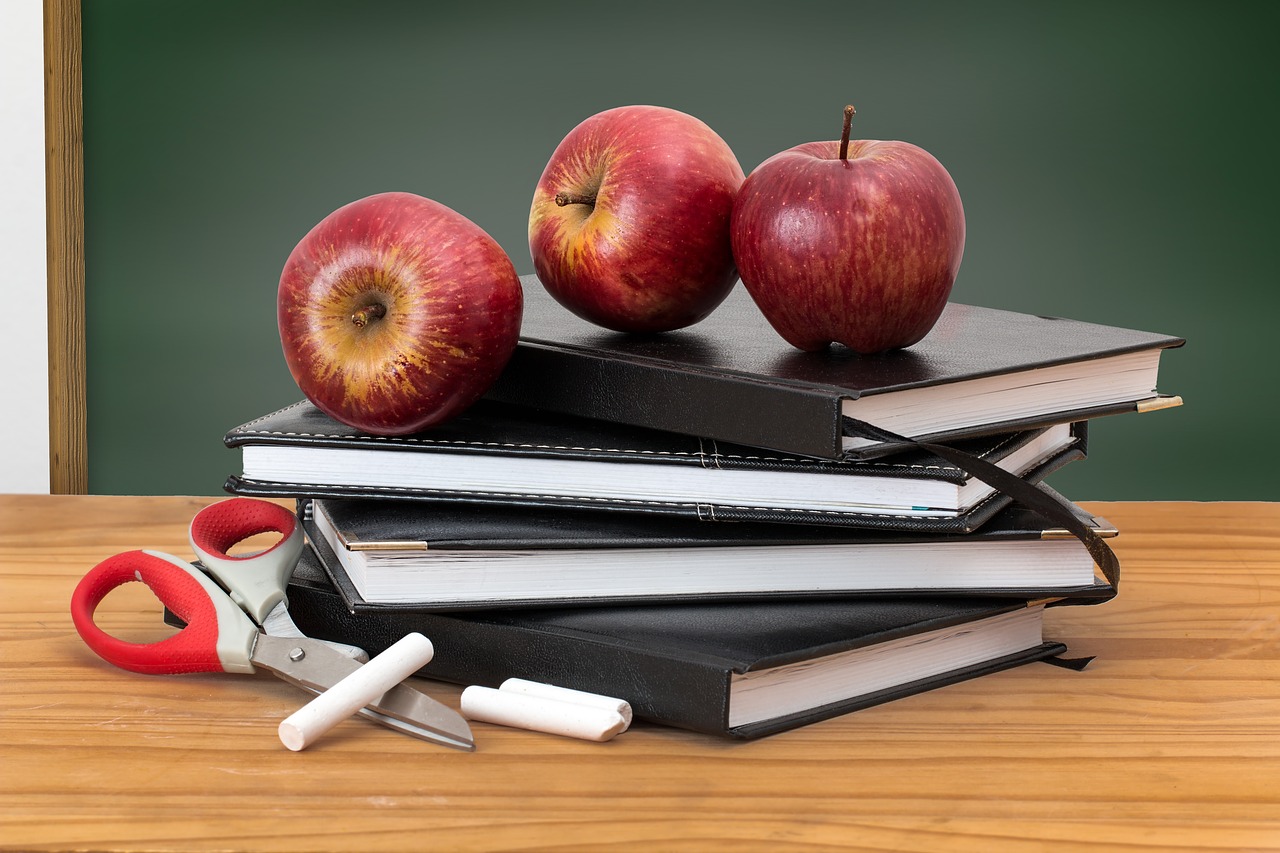 Hey, you guys! I’m baaa-aaack!!! And you wanna know what else? While I was away, I finished my book!!! It’s now in my editor’s hands and I’ve almost recovered from the torture I put my body/mind through to make my deadline. But, hey, it’s way more satisfying when there’s blood, sweat, and tears involved, right? 😉 Here’s a new snippet from Learning to Love to help me celebrate!

Rebecca habitually showed up to Kendal High a good hour before school started, even earlier on days when she wanted to squeeze in a morning workout in the weight room, and this morning had been like any other. Except not. Because Will’s practicum started today, and he’d probably be there soon, and she hadn’t been able to focus on anything else.

She’d tried going for a run on the treadmill, tried to mark some of the recent health assignments she’d received, and went so far as reorganizing the sneaker collection she kept on the shoe rack under her desk. Which took her all of three minutes. She only stored her most versatile pairs at school, and the rest were at home, displayed lovingly in see-through drop-front stackable shoe boxes.

Would it be weird between them? He’d be working with Berg, not her. Well, not directly with her. But their desks were right next to each other, and it wasn’t a huge school, and sometimes the P.E. classes had to share gym space, and . . . Ugh, shut up, brain.

She hopped out of her chair and grabbed one of the two mini basketballs from the corner of Berg’s desk. He’d stuck a kid-size hoop on the wall next to the door at the start of the semester, and they’d take shots whenever they had a spare moment. Berg kept a running tally for who’d scored the most baskets on a sticky note. Rebecca was currently ahead by three points, but that was hardly enough of a lead to secure bragging rights. She stepped behind the green tape line, squared up, and took her first shot.

The orange rubber ball rolled back to her feet and she lined up for her second shot, a fake countdown clock ticking through her mind. Three, two, one . . .

Just as she jumped to take the “buzzer-beater” shot, the office door opened and her ball missed its target completely. Unless its intended target was Will’s head.

Yeah. It would be weird between them.

I’m hanging with my dad for the next week and we’ll be spending loads of time with the wee Royals (a.k.a. my niece and nephew). We’re off to join them at The Royal Palace for a BBQ today, in fact! I hope you all enjoy the rest of your weekend, and I’ll see you again in a week! 🙂

I would like my ears to stop ringing from the decibel of their voices. And to design a font of my own handwriting because I'm THAT cool. #thehomeedit

So, @JulieDoner and I just watched the Home Edit show on Netflix. I would like to rewind my life and take that hour back.