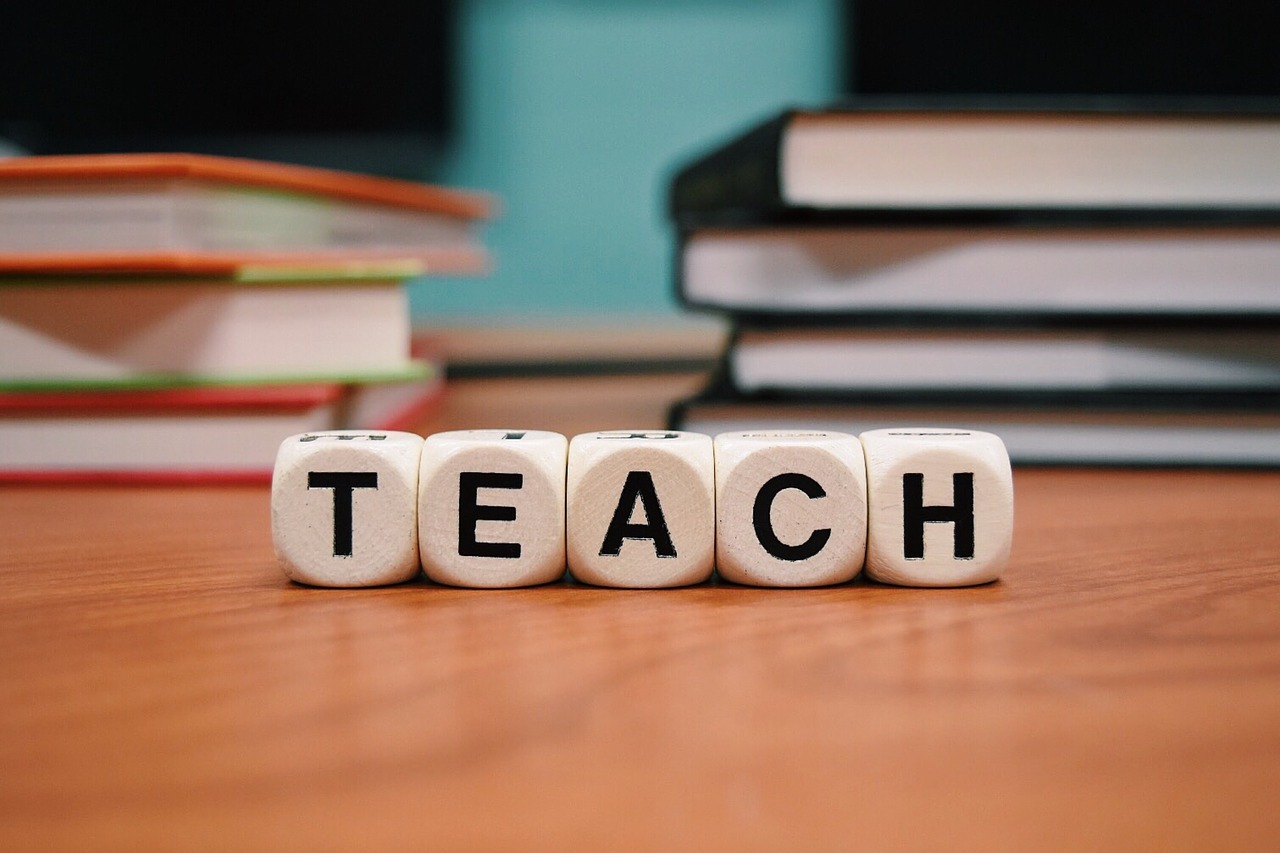 Hi, everyone! Happy Mother’s Day to all the mothers, almost-mothers, daughters, sisters, and kick-ass aunties out there! I salute you! Here’s another snippet from Learning to Love as my gift to you! 🙂

Just so long as his sexy lips didn’t go flapping, they’d be okay. No matter how competitive the guy was, nor how hard she’d made him work for that kiss, they both knew there was way more than pride on the line if word got out.

Thank God they hadn’t been caught by the girls. And now she had to go and pretend she wasn’t pissed as hell at them for interrupting what had to be the single hottest kiss of her entire life. Well, there was no putting it off any longer. Rebecca, the woman, had to be muzzled because Rebecca, the teacher, had a job to do. With one last cleansing breath, she strode toward the girls’ washroom.

She pushed open the door to find the two teens huddled in front of the mirror, a pile of toilet tissue streaked with makeup and tears at their feet. Even partially masked and made-up, she recognized the girls. Jenna Wade and Ryley Parker, both seniors, and both currently flunking her Phys. Ed. class.

Well, Dad’s 70th birthday was a huge success! And my cake went over like gangbusters! 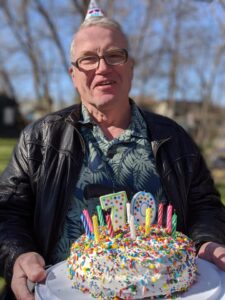 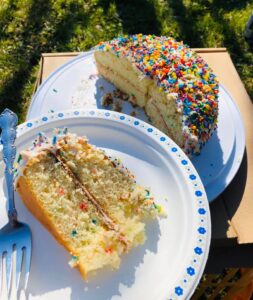 Not bad for a newbie cake-baker, eh? Next time, I’ll triple the icing and maybe lose a couple hundred of those sprinkles. Or maybe not. 😀 Enjoy the rest of your weekend, and happy writing! xo

I would like my ears to stop ringing from the decibel of their voices. And to design a font of my own handwriting because I'm THAT cool. #thehomeedit

So, @JulieDoner and I just watched the Home Edit show on Netflix. I would like to rewind my life and take that hour back.